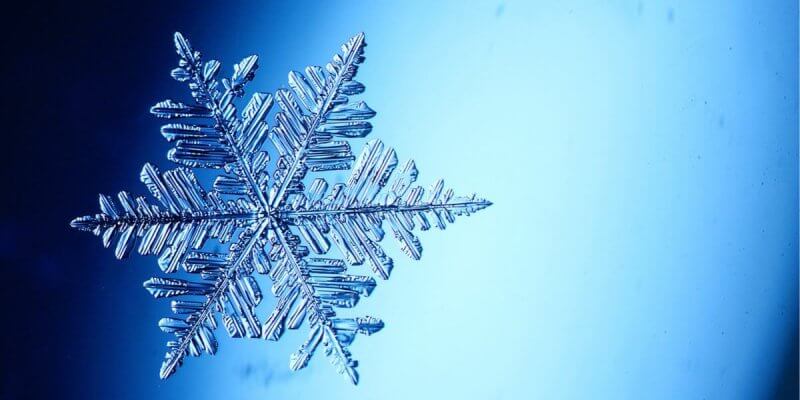 Lifts are the workhorse in transporting people and goods within your organisation and in winter they  can be affected by the changes in the weather. There are a few components and extra measures to take for your lift to limit disruption during the winter all taken care of with Ascendant Lifts traditional lift maintenance giving your winter lift maintenance an extra little boost.

Sills
As people are walking in from the outside, it is likely that snow and grit will travel in with them. When they use the lifts, the snow will melt and the grit will be left behind which can clog up the sills and prevent the door from opening and closing making the lift unable to travel from floor to floor. Removing any grit and water will make sure that does not happen.

Consistent Temperatures
If there is a drastic change in temperature from inside the lift to the shaft then condensation can build up. This moisture can then find its way to electrical components and cause component failure and the shutting down of the lift, resulting in disruption within your organisation.

Climate Control
An alternative to having a climate-controlled lift car is to park it on a floor which has climate control when the lift is not in use. If the building is located in a cold area make sure there is enough insulation in the machine room, especially for the hoist way and tank, and that all the insulation is intact.

In case of a power cut during the harsh weather, your lift’s batteries should be fully charged so that people can still move around and nobody gets trapped in a lift, limiting disruption and costs.

Regular maintenance of your lifts can reduce future disruption within your organisation by covering all the bases to ensure the efficient smooth running of your lifts by remedying any issues before they become too costly and big.
Ascendant Lifts & Escalators Ltd can provide maintenance for your lifts with our in-house engineers who carry out their work with professionalism and to the high standards required by the industry. 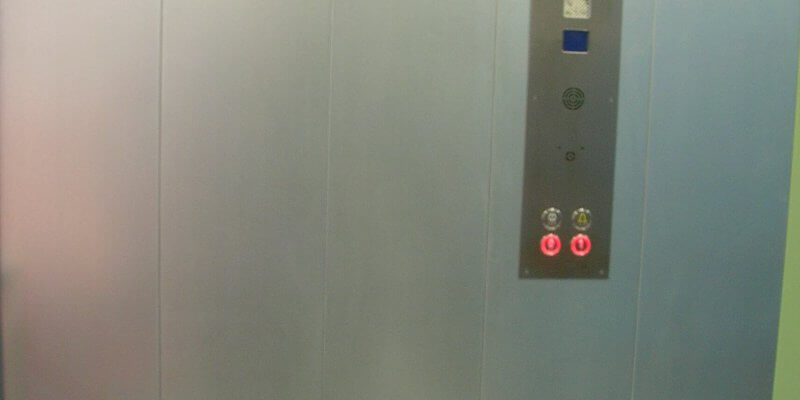 Illusion of control: Why the world is full of buttons that don’t work

Have you ever pressed the pedestrian button at a crossing and wondered if it really worked? Or hit the “close door” button in an Lift, while suspecting that it may, in fact, have no effect whatsoever? You’re not alone, and you may be right. The world is full of buttons that don’t actually do anything. They’re sometimes called “placebo buttons” — buttons that are mechanically sound and can be pushed, but provide no functionality. Like placebo pills, however, these buttons may still serve a purpose, according to Ellen Langer, a Harvard psychologist who pioneered a concept known as the “illusion of control.” “They do have a psychological effect,” she said in a phone interview. “Taking some action leads people to feel a sense of control over a situation, and that feels good, rather than just being a passive bystander. “Doing something typically feels better than doing nothing

The button you find at traffic lights will only light up the ‘Wait’ signal but it is down to an algorithm to change the lights. When there are many cars it will choose the least congested time to change to amber then red, which is why you may find yourself waiting an eternity for them to change so you can cross.

With thermostats in an office the heat may be getting too much for you so you go and turn it down not realising that it is most likely a dummy thermostat. By turning it down it is believed to give you a placebo effect as you think you have had an impact on the temperature and begin to believe you are cooling down.

These things aren’t just limited to buttons however, many devices emit artificial noises to reassure the user that the device is operating as it should. An example of this is Skype, when a call goes silent a pre-recorded noise such as a car door slamming will be emitted to tell the users that the call is still active and hasn’t been dropped.

Unlike these other placebo buttons, the ‘Close Door’ you’ll possibly find in a lift is real and will close the doors quicker, in the UK anyway. In the USA they are false since they have a disability law that states the doors must be open for a certain amount of time before closing.

The buttons that are fake are designed to provide the feeling of control over the action you are preforming. It was found that control is a reassuring feeling over the course of your actions throughout the day and provides you with a sense of safety so these measures were implemented.

Ascendantl Lifts & Escalators Ltd provide lifts that meet all the relevant safety legislation and our in-house engineers conduct their work to the high standards of the industry with professionalism. No matter the lift you have we will ensure it is safe for all and all the buttons will work. 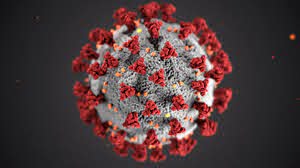 As the month-long lockdown ends in England counties are once again put back into corresponding Tiers, based off of total number of Covid-19 cases in an area, the number of cases in the over-60s, the rate at which cases are rising or falling, the proportion of test results coming back positive and the pressure on the NHS to combat the spread of Covid-19 and going back to everything ending in tiers.

The measures against non-essential businesses are eased to allow for businesses such as hairdressers, gyms, nail bars and shops to reopen for the Christmas period. Sporting events in Tiers 1 and 2 can go ahead with spectators of 4,000 or 50% capacity, whichever is smaller, in Tier 1 and 2,000 or 50% capacity, whichever is smaller, in Tier 2. The hospitality industry is still affected by restrictions, affecting opening times and the serving of alcohol.

Hopefully the end to lockdowns and everything ending in tiers will go. With a vaccine passing trials and ready to be distributed to the vulnerable it may only be a few more months of restrictions to tackle the spread of the virus until we can enjoy a pint and see our mates and loved ones as we used to.

These eases in restrictions are no doubt a step forward for the local and national economies as well as helping with loneliness at the most giving time of the year as three households will be able to meet indoors between the 23rd and 27th of December. However, these leniencies must be respected because if Covid-19 cases increase then we will likely be put in another lockdown and halt the progress made by businesses over the Christmas period as well as extending the time spent under restrictions.